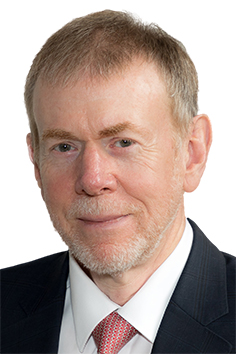 Peter Littlewood is the former Group Director – Operations for the CLP Group in Hong Kong. He was responsible for developing power projects in Hong Kong, China, India, Australia and other Asia Pacific countries over a 40-year career in the power industry that has seen the start of a transition from fossil fuels to renewable technology. He implemented projects using conventional, nuclear, hydro, wind, solar and biomass technologies during the period when CLP became the largest international investor in the Asia Pacific power market and the largest external investor in the China power market. Since retirement from CLP, Peter has been a member of the Advisory Board for Bloomberg New Energy Finance and has advised various other companies in the Asia pacific area.