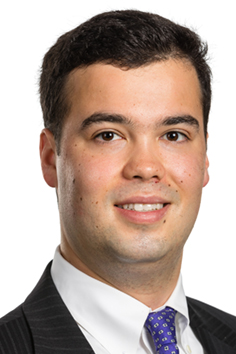 Schuyler’s experience lies in offshore gas exploration in the Philippines and South China Sea, renewable market development in Vietnam, and economic regulation in Malaysia.  In addition, he has a particular expertise in Russia and contributes to TLG’s analysis of Russia-East Asian energy dynamics.  Schuyler has a Bachelor of Arts from Carleton College, during which he completed extensive coursework at Lomonosov Moscow State University.  He is fluent in English, Russian and Spanish.